Kenner’s original Star Wars packaging is arguably one of the most influential and imitated styles in action figure marketing. The combination of a strong header design along with a large photo reference of the character became the de facto layout for many an 80s toy line. I’d argue that the success of Hasbro’s reborn GI Joe owes its bold presentation success to the groundwork Kenner laid years before.

The Power of the Force line catches a lot of flak for the muscular sculpts that didn’t match the on screen characters. Full disclosure: I loved the figures when they hit, and didn’t have a problem with their look. I may be in the minority, but I still appreciate them for what they are. The toys played a big part in bringing Star Wars back into the public consciousness after years of hibernation. I also think it’s important to remember these toys didn’t exist in a vacuum. If you look at other Kenner action figure lines of the time, the exaggerated presentation was a kind of house style.

The packaging follows suit, and like the toys inside, collectors couldn’t have expected Kenner to market its toys with a line look that was almost twenty years old. Not that the setup is a bad design; in fact the bold presentation works well. Just the die-cut element sets it apart from previous Star Wars cardbacks.

The package back presents cross-sell images as well as a bio card, which I think was as important an element for fleshing out the Star Wars mythology as the foundational West End games RPG material. Just the character names were building the universe in the minds of a new generation of fans, and soon kids would know creatures I called Walrus Man and Hammerhead as Ponda Baba and Momaw Nadon. This was nerdery exposure at a young age, and I salute the diabolism of the Kenner and Lucasfilm marketing departments. 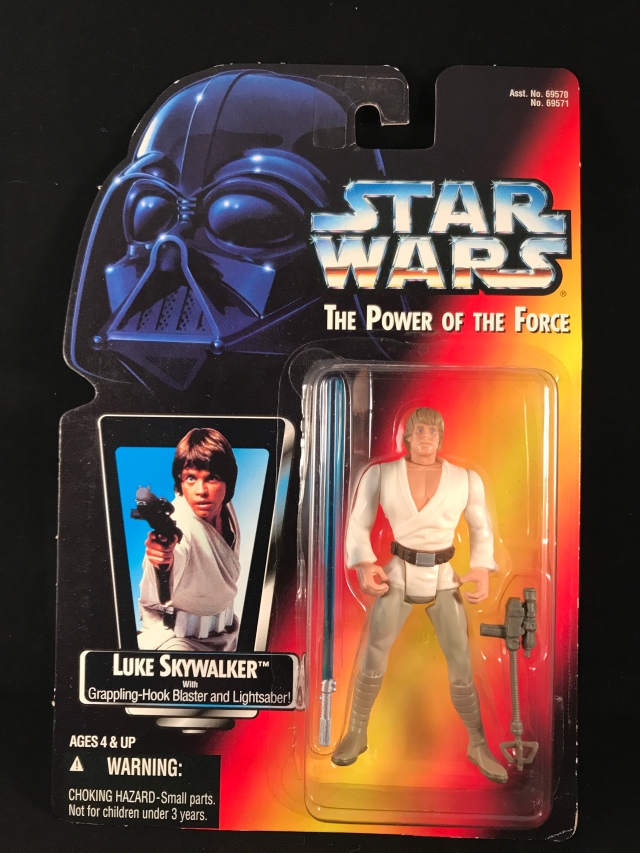 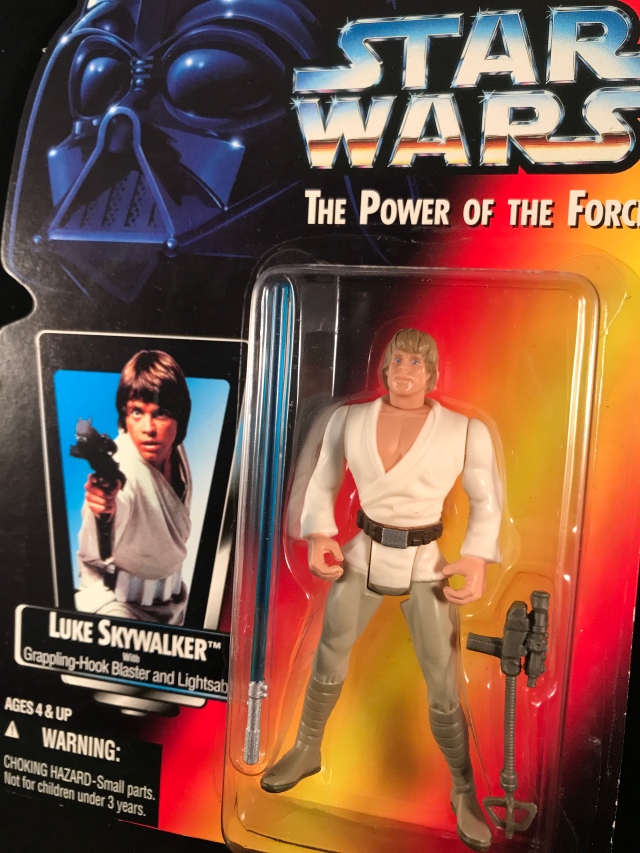 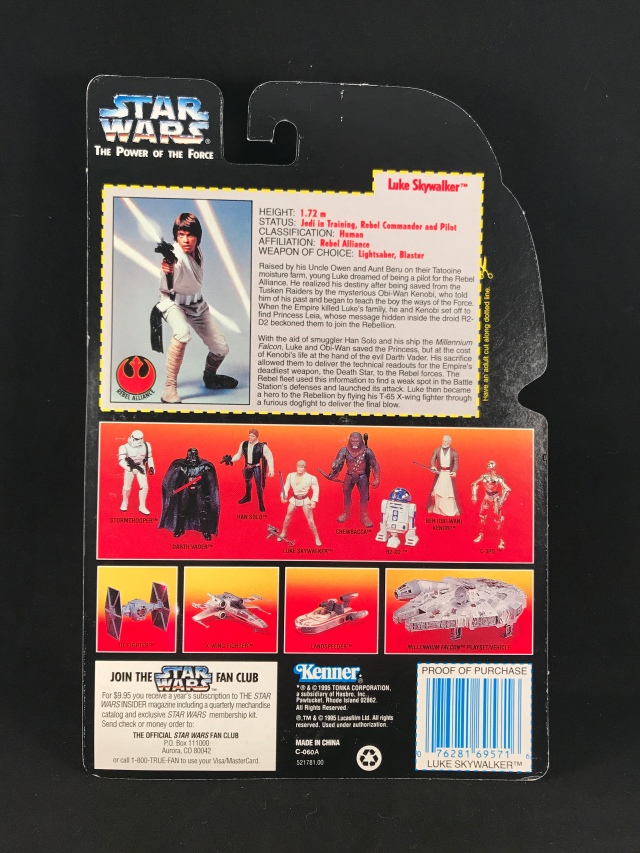